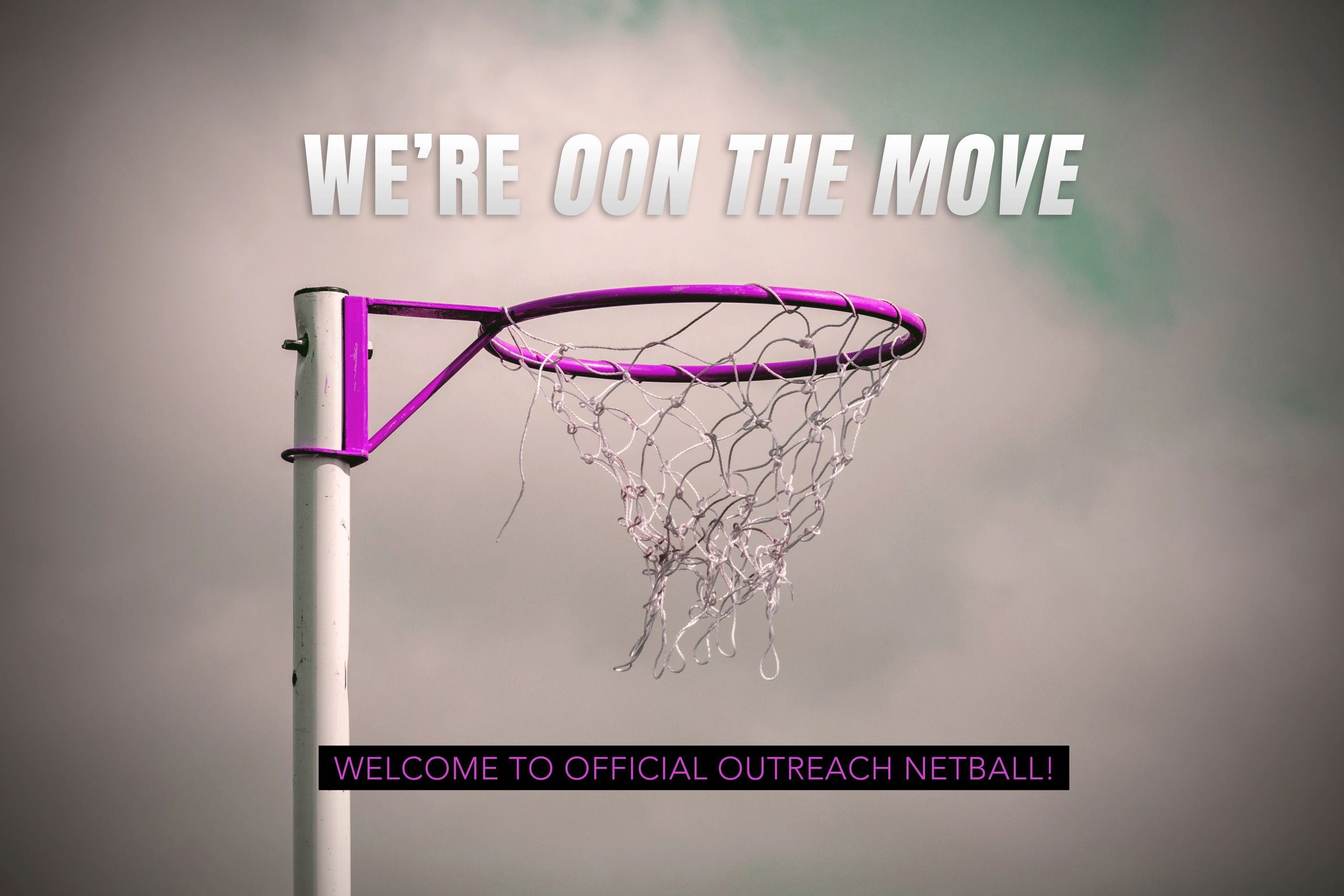 Official Outreach Netball (OON the Move) was formed in May of 2012.  Spearheaded by Marva Johnson, a powerful team was formed consisting of experienced players and a dedicated team who is very knowledgeable of the game of Netball. The founding members are Raymond Edwards, Chantell Walker, Angela Brown, Frankie Mohammed, Phyllis Lewis and Marva Johnson.  OON The Move was successfully launched on June 23, 2012, at Flemingdon Park Netball Court. The team started with five teams: Bramalea Nets, Mississauga Blue Stars, North York Netball Club, Success and Toronto Vixens. In addition, there is one Youth team - Crescent Town Rebels. Our goal is to outreach as many youths and people within the country to further develop Netball and to bring fun and fitness all in one package.

Our Mission is to provide and promote physical activity for youths and adults of all ages for the betterment of the Communities' health and Netball.

TO ACHIEVE OUR GOALS WE PLAN TO:


It is with profound disappointment and out of an abundance of caution and In response to the COVID-19 pandemic & directi...

Summer Games (TEMPORARILY POSTPONED) Due to the Covid 19

Summer Games (TEMPORARILY POSTPONED) Due to the Covid 19